You can't miss these giants as they are towering figures right off the highway.  Any one who drives close to the Cabazon Dinosaurs, will stop to see these dinosaurs. And who doesn't like a dinosaur? Located near The Cabazon Outlet Stores and Casino Morongo in Southern California, is a must see when your in the area. You can walk inside of them and see the surrounding desert valley.

Cabazon Dinosaurs is a roadside attraction in SoCal. Featuring two enormous, steel-and-concrete dinosaurs named Dinny the Dinosaur and Mr. Rex. Located just west of Palm Springs, the 150-foot long dinosaur is visible from the freeway to travelers passing by on Southern California's Interstate 10. This roadside dinosaurs are best known for their appearance in the film Pee-wee's Big Adventure.

Great Instagram opportunity and a fun stop for the entire family-and best of all-ITS FREE. You can't beat seeing The Cabazon Dinosaurs. Stop by at Casino Morongo and Cabazon Outlets for great shopping action. 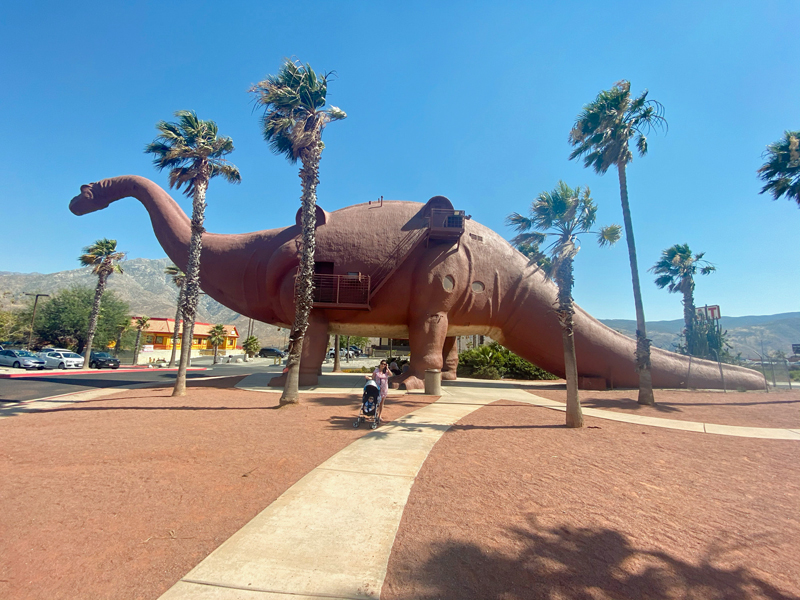 They have over 50 dinosaur statues and you can climb up into the mouth of the T-Rex, which was a lot of fun. The gift shop had some cool souvenirs too. You can stop for photos with the 2 main ones that you see, but there is also a dinosaur park just beyond. There is an actual Dino park called Mr. Rex's Dinosaur Adventure that you can pay $13 for an adult ticket to go through. We have not tried that yet.

Made famous by the film "PeeWee's Big Adventure", this is a great classic Americana roadside attraction. 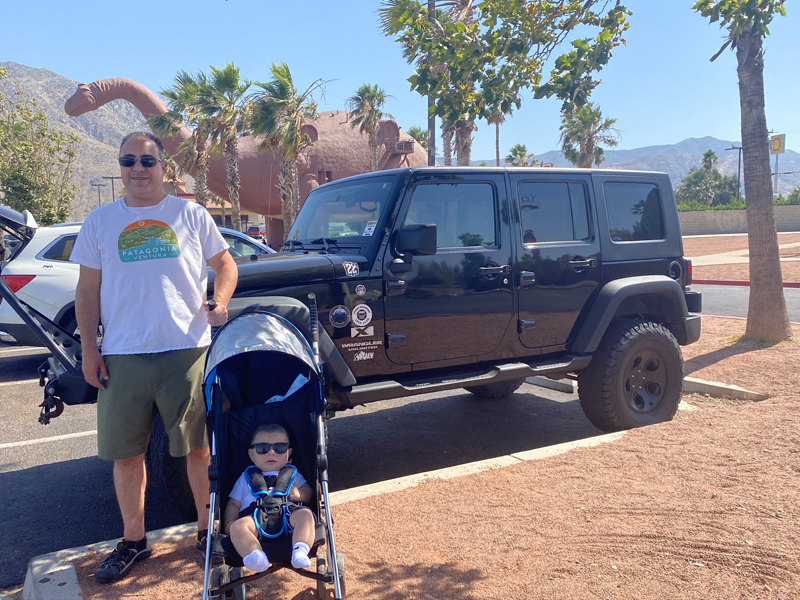 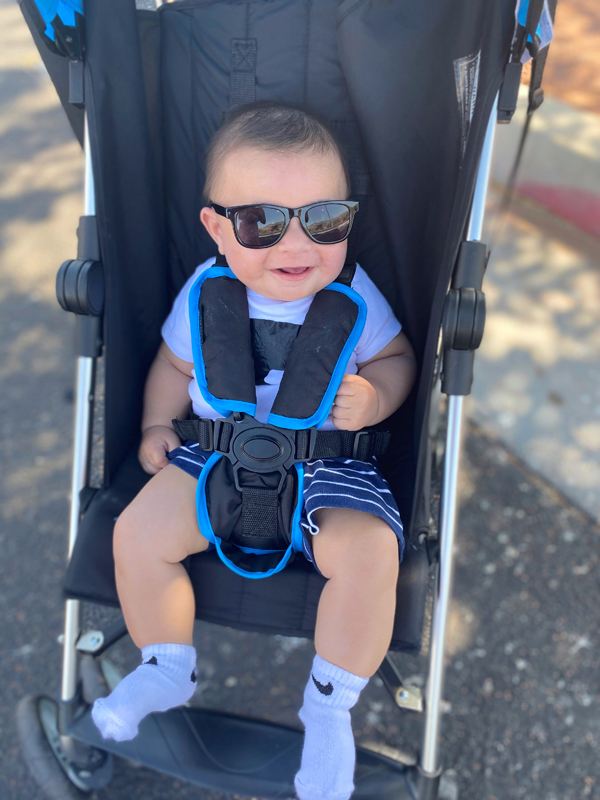 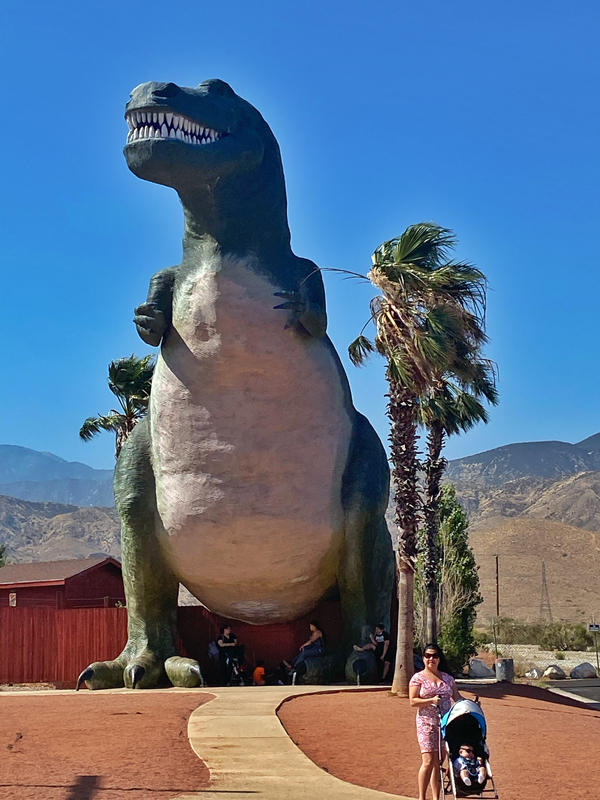 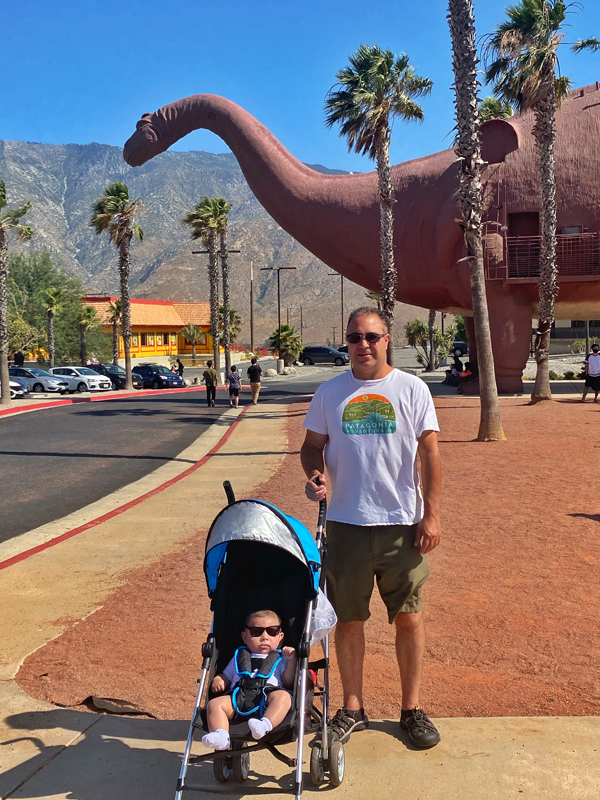